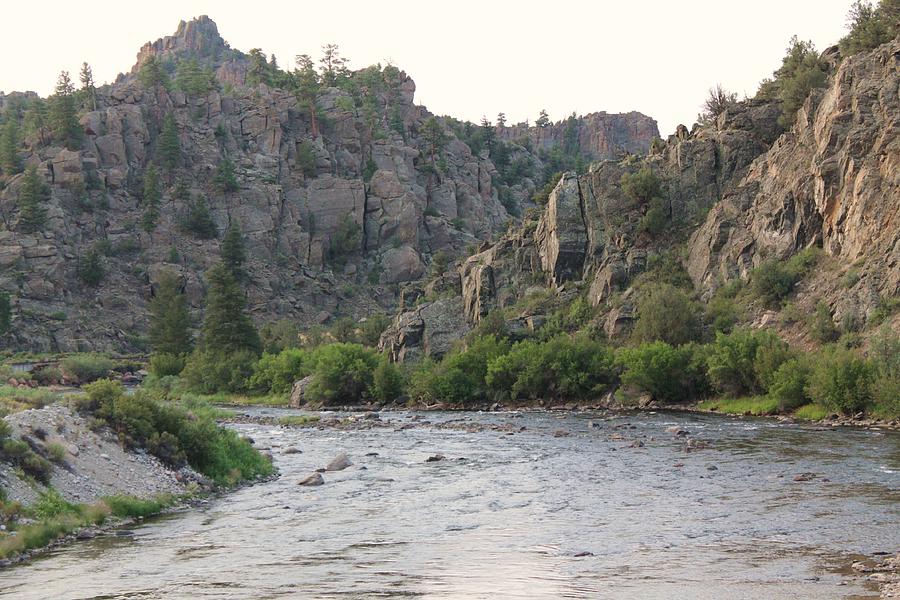 Brown’s Canyon as a National Monument? There was a standing-room-only gathering of more than 500 people at the Salida SteamPlant hosted by Colorado U.S. Senators Mark Udall and Michael Bennet. Joining the panel of dignitaries gauging support for the proposal were U.S. Forest Service chief Tom Tidwell and Steve Ellis, the second-in-command at the U.S. Bureau of Land Management (BLM), both of whom traveled from the nation’s capital to see for themselves how a Browns Canyon National Monument might look and feel.  Their presence and the overwhelming support emanating from the crowded room are especially significant given the recent request from Udall and Bennet for President Barack Obama to use the authority granted him through the Antiquities Act to bypass Congress and grant monument status by executive decree.  President Obama could preserve the Canyon under the Antiquities Act of 1906.

The Browns Canyon National Monument and Wilderness proposal area covers 22,000 acres of federally- and state-managed public land in Chaffee County, Colorado. The area consists of the riparian corridor, stunning rock spires, hoodoos, and granite outcroppings.  Wooded drainages lead from the river to upland areas covered with aspen, limber pines, douglas firs, and subalpine grasslands.  In sum, the Browns Canyon area is used for outdoors sports and recreation and agriculture. The rugged nature of most of the terrain renders it unsuitable for development or motorized recreation, but the riparian and upland areas are vulnerable to the forces that would lease them for minerals extraction or sell them for development.

Browns Canyon, located along the upper Arkansas River in Colorado, is known for premier trout fishing, outstanding big game habitat, world-famous whitewater, rugged and remote wildlands, and a proud cattle ranching tradition. This diversity supports thousands of jobs, from river outfitters and guides to ranchers in the nearby communities of Salida and Buena Vista. Protecting this 22,000 acre gem along the Arkansas River as a National Monument is a community-driven effort to preserve this unique natural and economic resource for generations to come.

Currently 1 in 7 People in Colorado struggle with hunger and it's estimated that over 600,000...